Changes In Tax Laws And Their Impact On Estate Planning

The 2017 Tax Cut and Jobs Act (TCJA), commonly referred to as the “Trump Tax Cuts,” made significant changes not only to income taxes, but to estate taxes as well.  Many of these changes may impact your estate plan, and could warrant a review of existing documents, or even the development of a new plan designed to take advantage of the current tax laws. 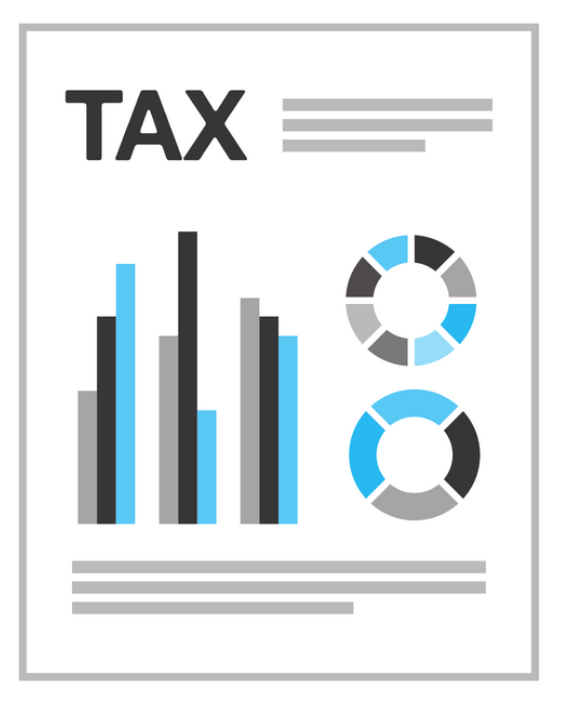 First, it may help to review the recent history of the estate tax and how its exemption works.  Estate taxes are imposed on the total value of a deceased individual’s assets that exceed a certain threshold, or “basic exclusion amount.”  Typically, the excess over that basic exclusion amount is taxed at approximately 40%.  This tax is assessed against the assets of the estate itself, not against the heirs or the inheritors of that estate.

For the majority of the past two decades, the exclusion amount has been in a nearly constant state of flux, beginning with the Economic Growth and Tax Relief Reconciliation Act of 2001 (EGTRRA), commonly referred to as the “Bush Tax Cuts.”  The 2001 EGTRRA raised the exemption from $675,000 per person to $1,000,000 per person, then steadily increased the exemption year by year, until it reached a high of $3,500,000 per person in 2009.  The estate tax was briefly repealed in 2010 and replaced with a modified capital gains tax for one year, but the EGTRRA was scheduled to automatically sunset beginning in 2011, dropping exemptions back down to their 2001 values.  Congress briefly extended the estate tax provision of the law, setting an exclusion amount of $5,000,000 per person for tax years 2011 and 2012, before finally settling on a “permanent” (would not automatically sunset) version of the law in 2013 that pegged the estate tax exemption at $5,000,000 per person, indexed for inflation.  By the end of 2017, the exclusion amount was scheduled to go up to $5,590,000, and the TCJA doubled that amount, giving us an individual estate tax exemption of $11,180,000 per person.  In other words, any estate worth less than a total of $11,180,000 (or $22,360,000 for married couples) can pass to your designated beneficiaries with no estate tax applied.

With such a generous estate tax exemption in place, it has become increasingly unlikely that estate taxes constitute a major threat to most people, offering a unique opportunity to go back and simplify estate plans that may have been written with an eye to previous versions of the tax laws.  Prior to this current year, it was common to see married couples creating separate revocable living trusts, or joint trusts that were designed to split in half if one spouse died, in order to ensure that both spouse’s estate tax exemptions would be captured and maximize the amount of wealth that could pass on tax-free.  With current estimates that nearly 99% of Americans do not have estates that exceed the $11,180,00 threshold, plans can be made significantly simpler by writing wills and trusts that do not require a surviving spouse to maintain two separate entities with two separate accounts; rather, with a generous exemption amount, we can usually safely roll over one spouse’s assets to the survivor and allow maximum control over those assets without fear of future tax impacts.

If you have not reviewed your estate plan in years, or if you have been putting off planning for fear of a complex process, there is no better time than right now to get the ball rolling.  Contact The Hunter Law Firm today to schedule a free estate planning consultation, and see how the current tax environment can benefit you.